“Six String Grill & Stage is the latest from Boston’s Briar Group, which owns and operates more than a dozen restaurants in the Boston area. The large restaurant accommodates more than 400 people, including at 80 seats along an undulating bar. The modern redesign, led by Assembly Design Studio, riffs on Six String’s musical theme with elements like the aforementioned Dolly Parton art, a Blind Fox Art original comprised of 15,300 guitar picks; and a chandelier made from upcycled drum sets. The bar is located at Gillette Stadium, though, so there’s also plenty of room for sports-watching thanks to high-definition TVs and three projection screens in the bar area.” 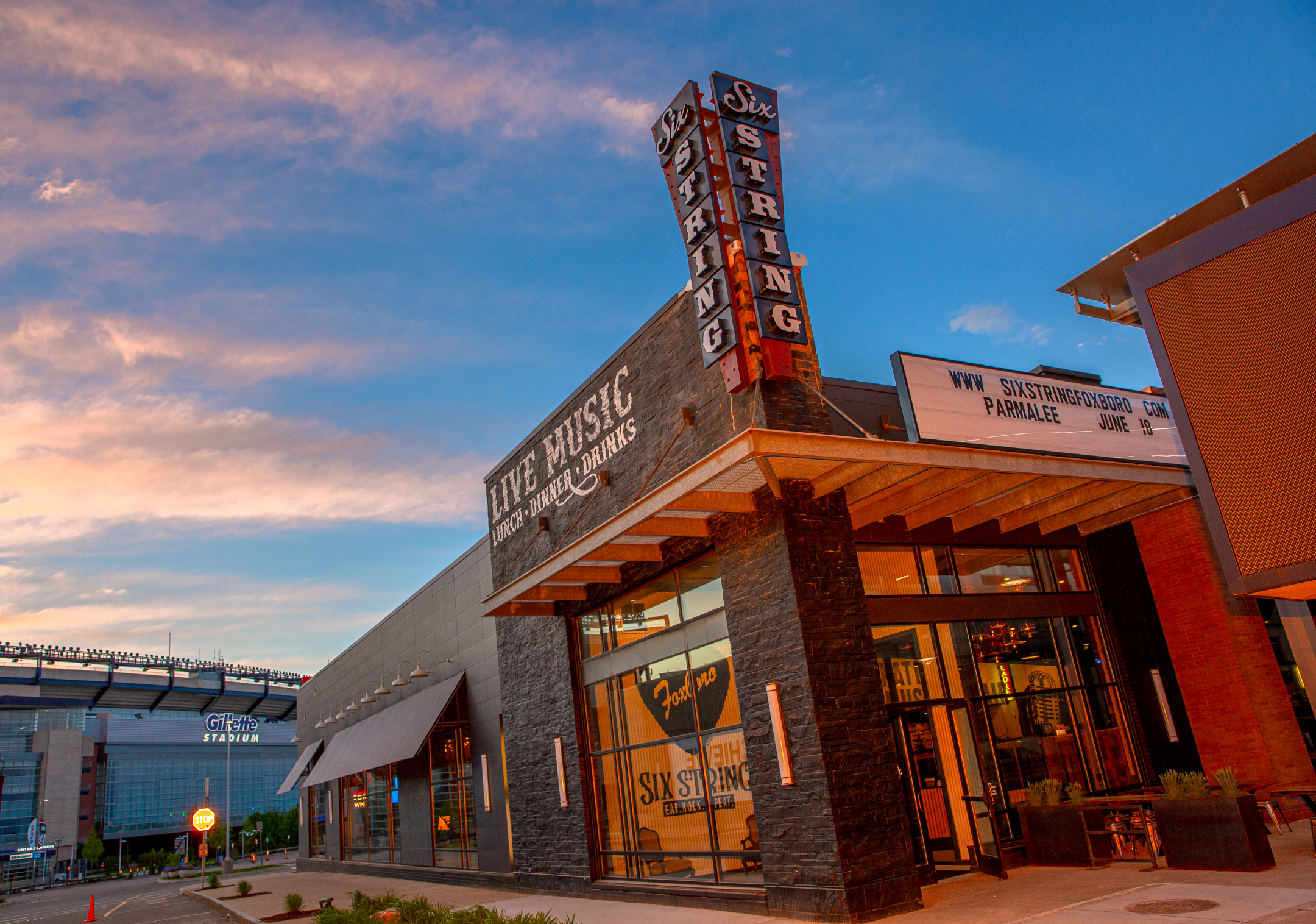 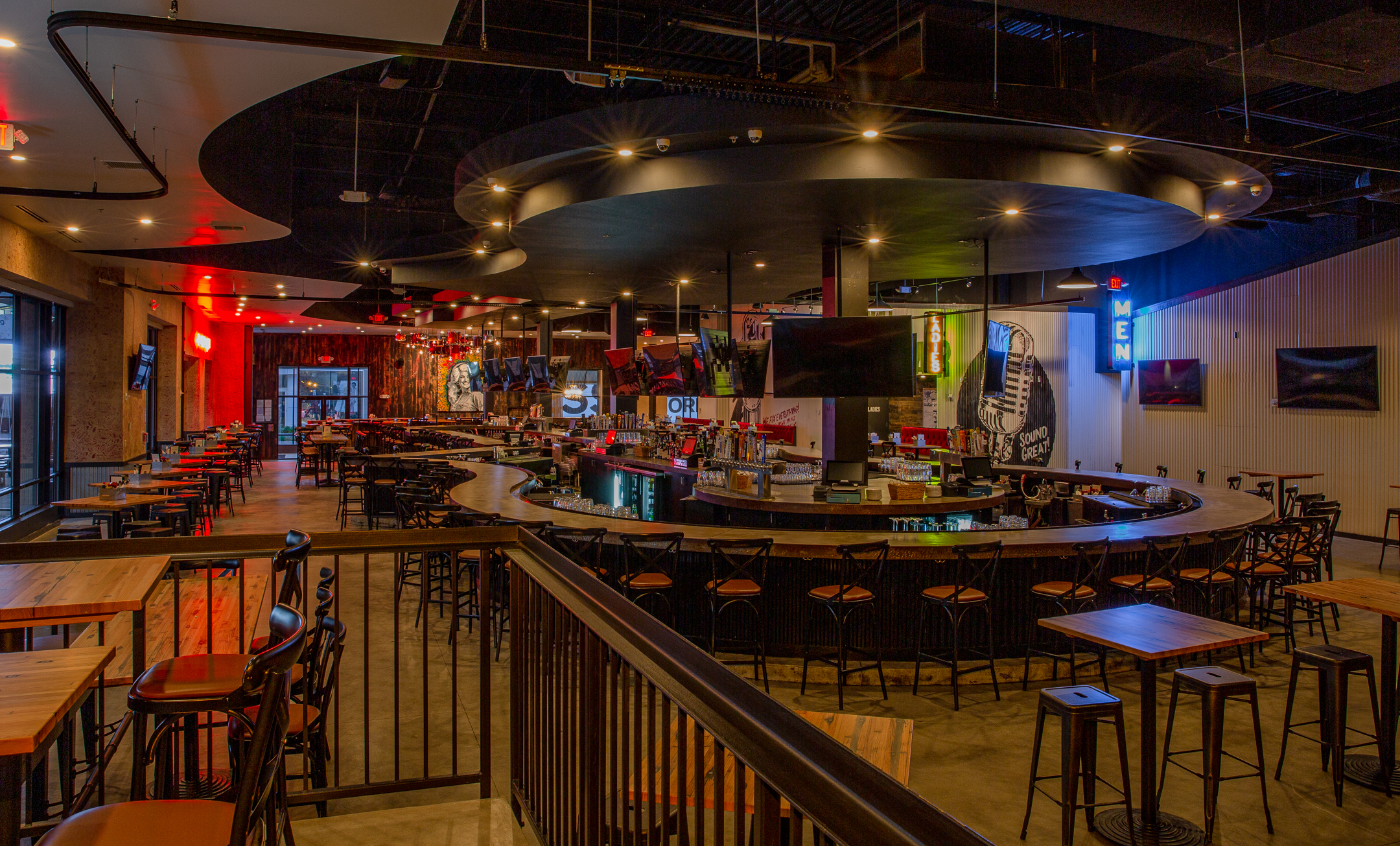 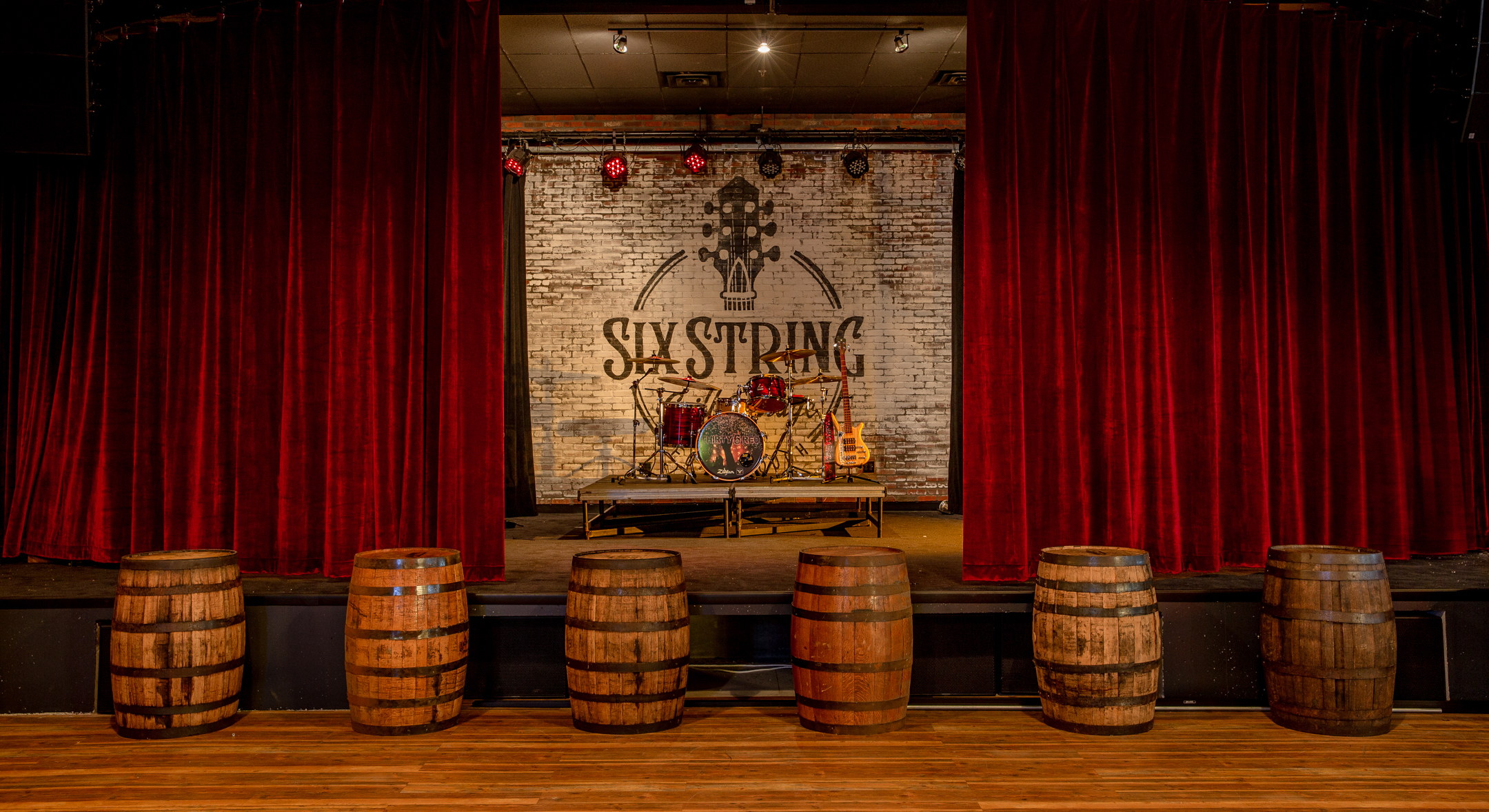 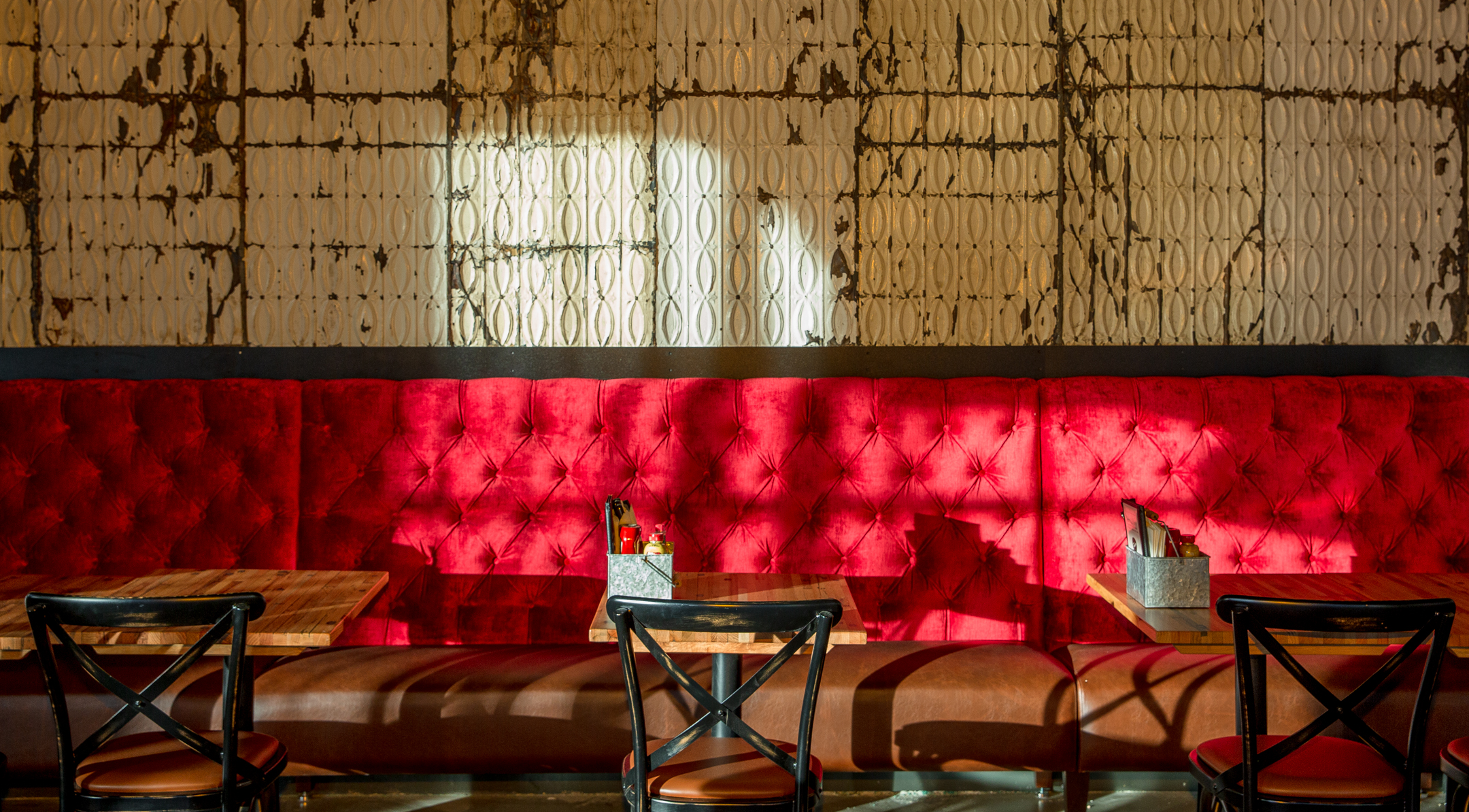 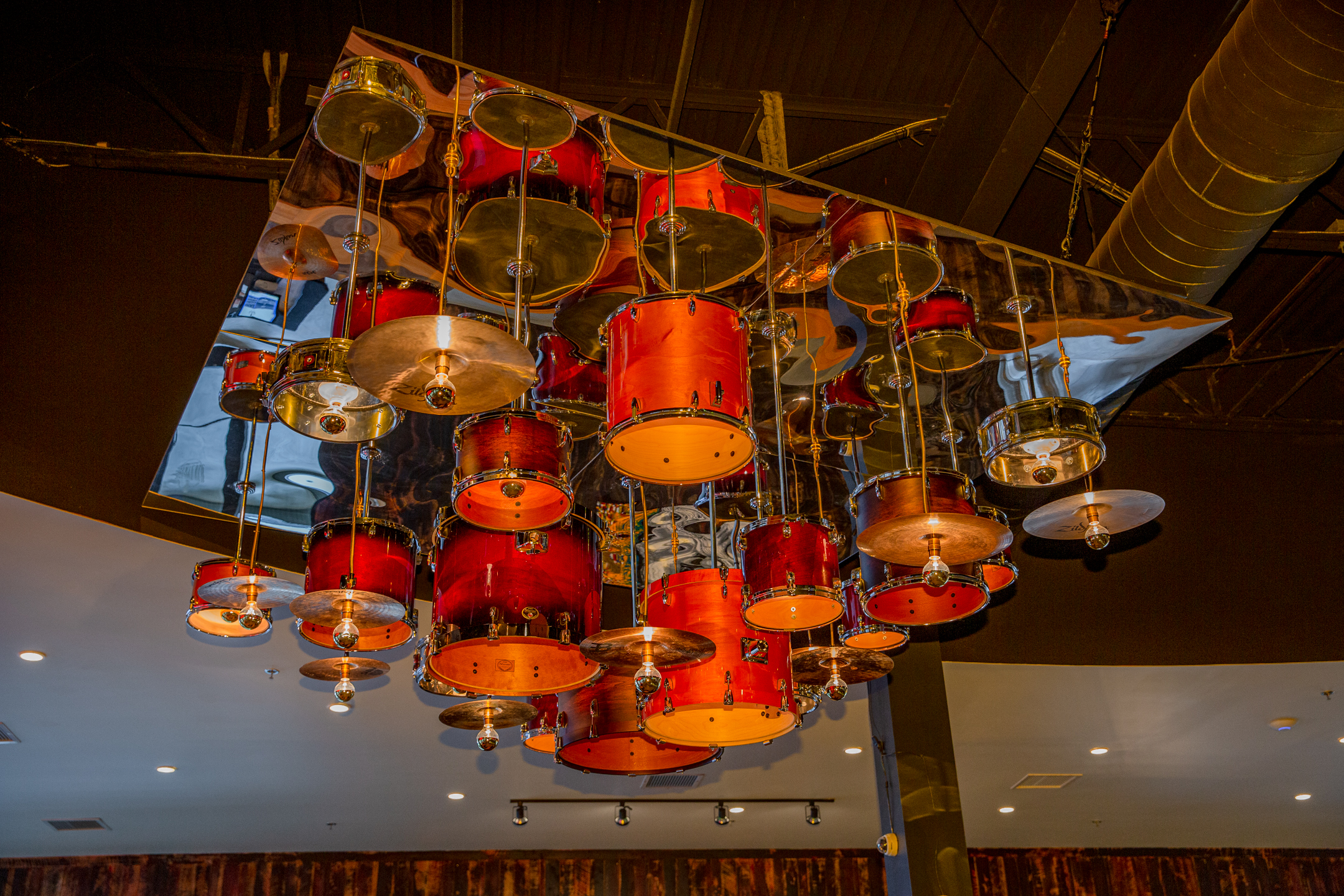 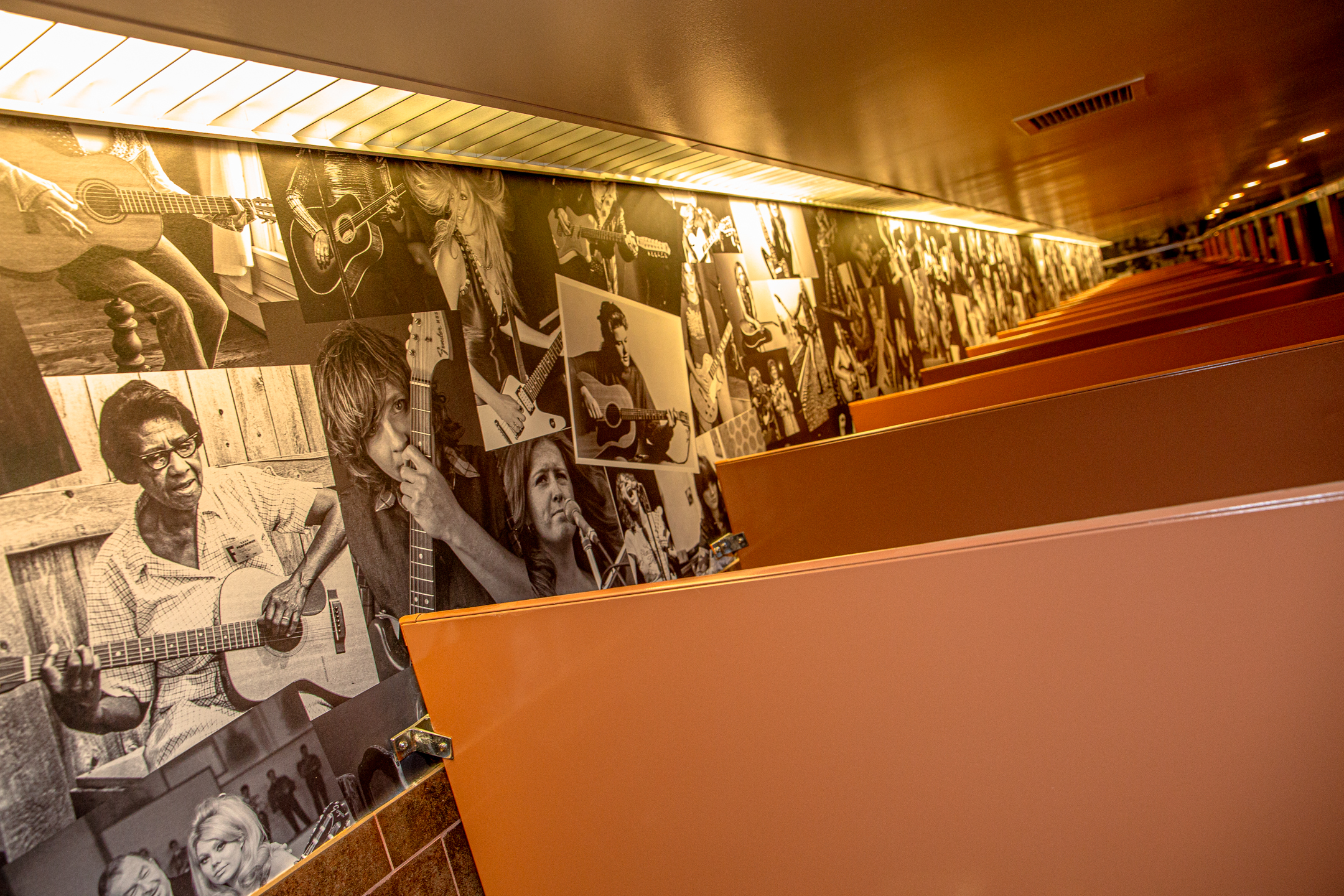 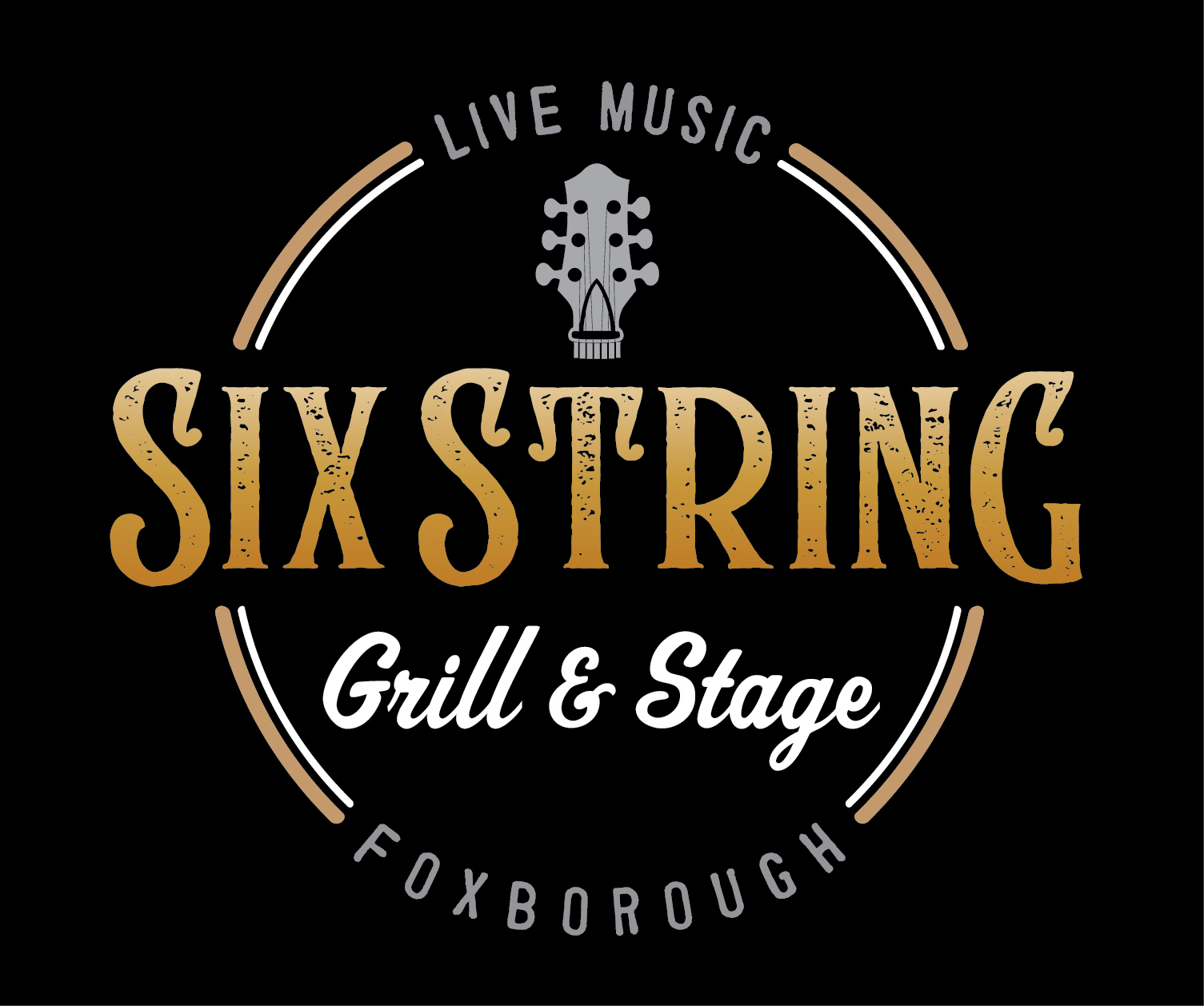 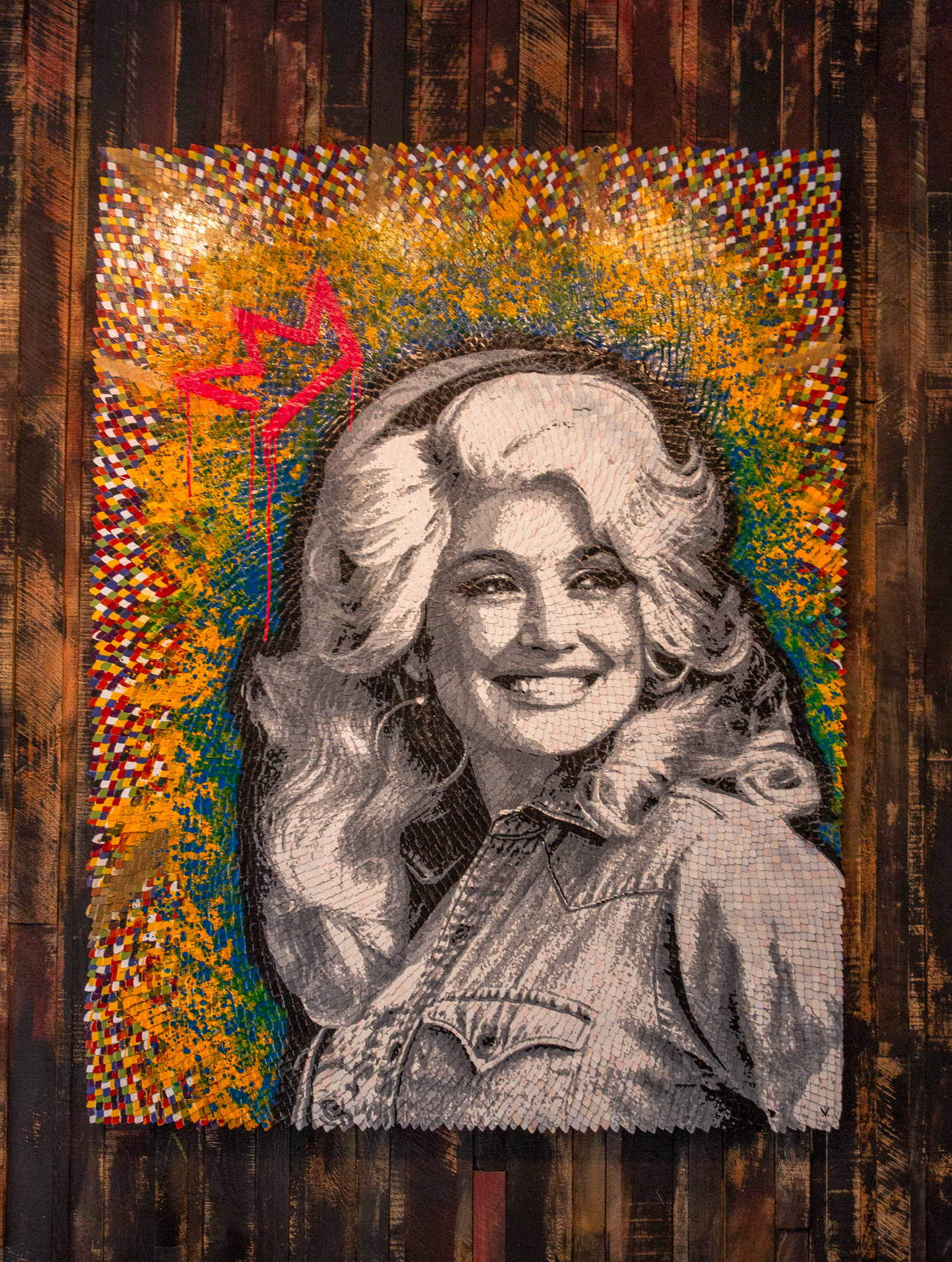 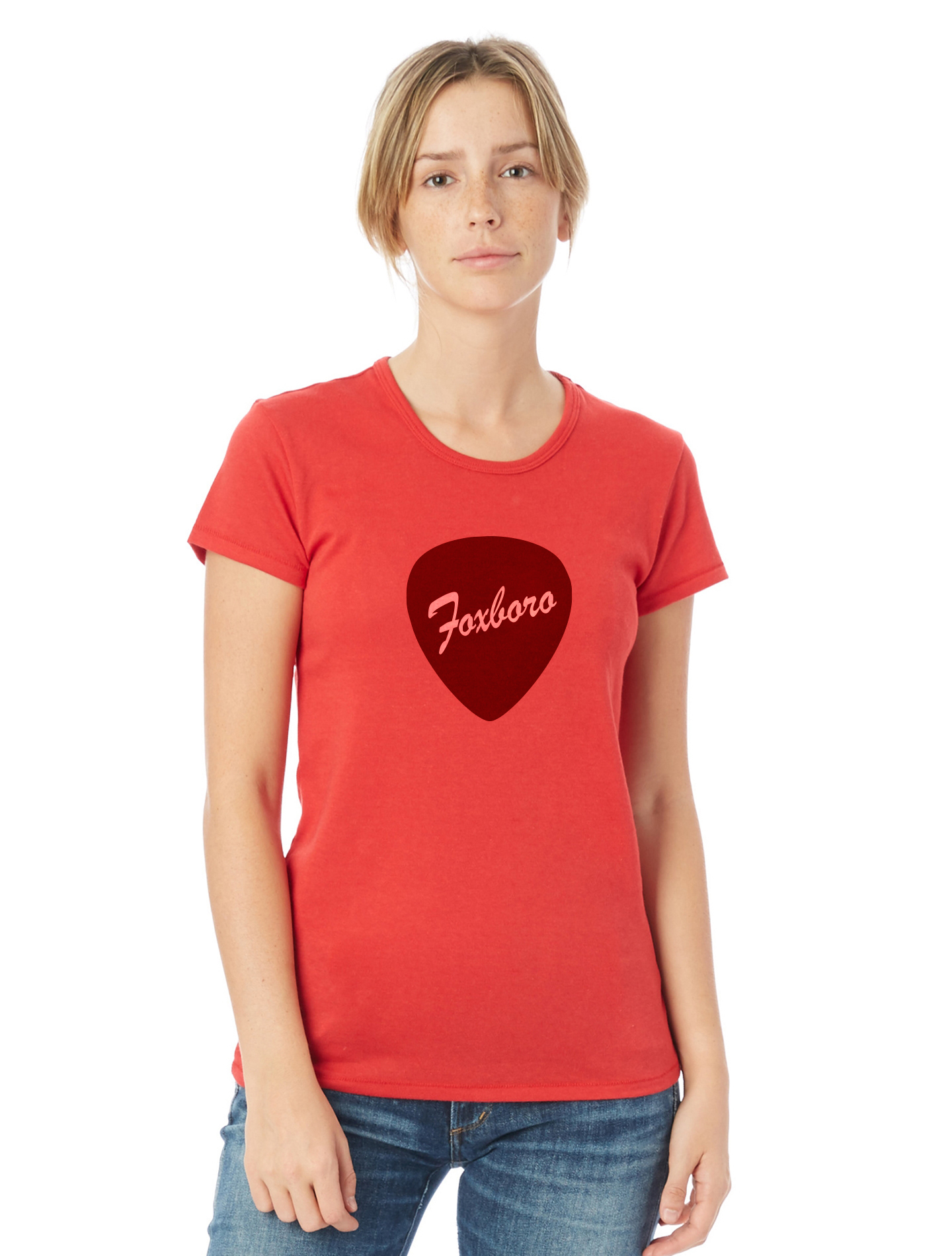 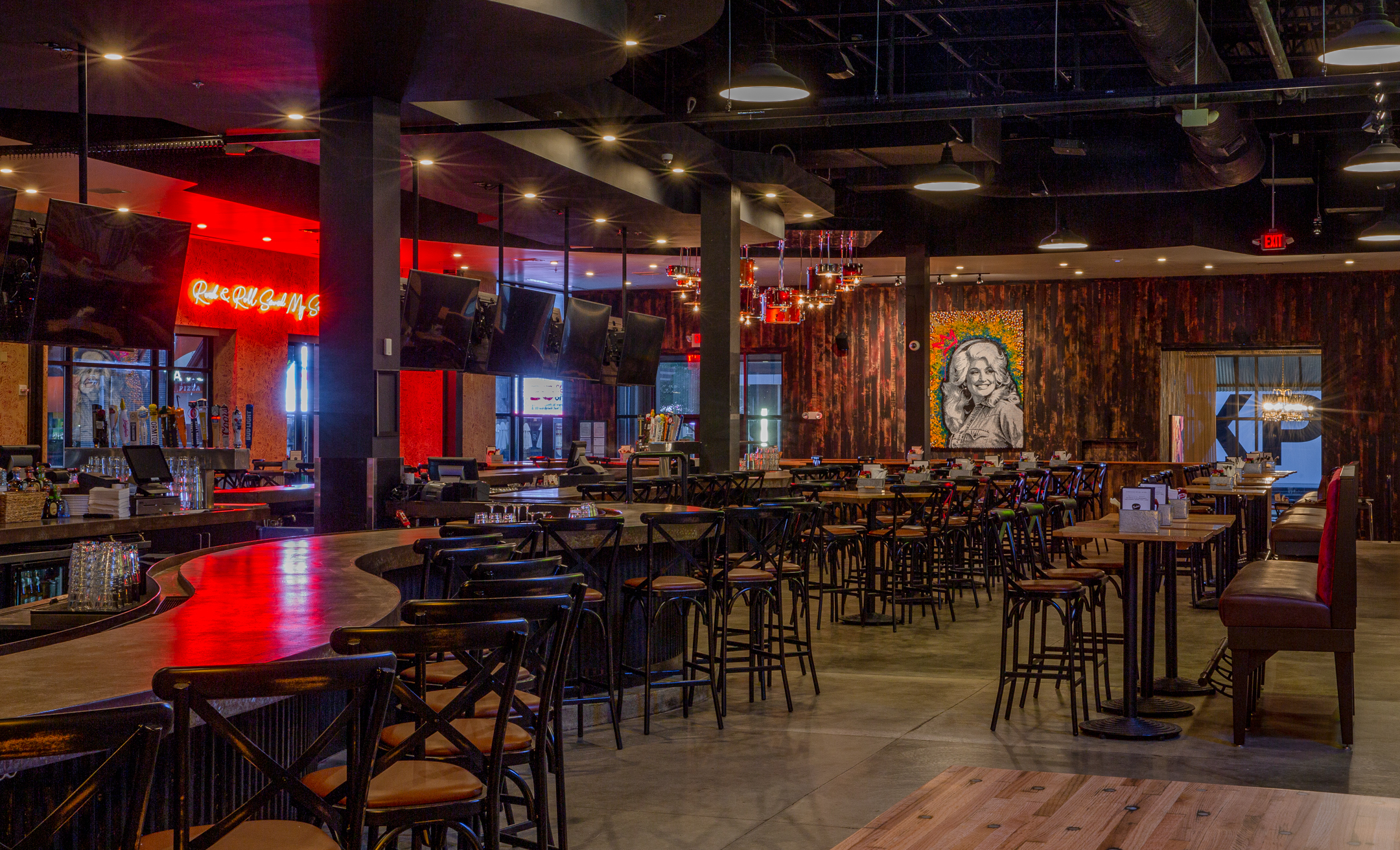 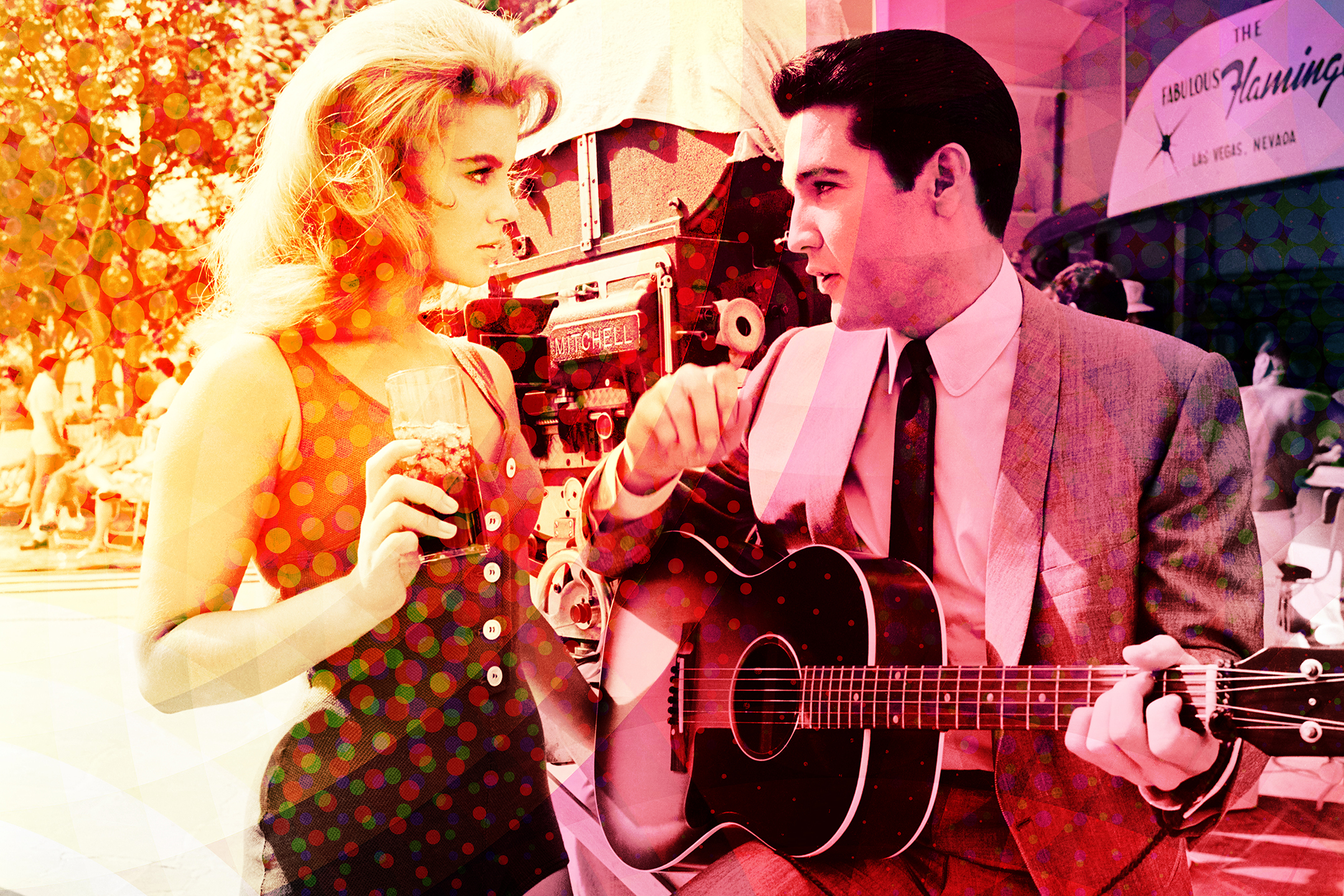